Thursday, April 26th, at the Italian Institute of Culture in New York City, Mrs. Maria Letizia Cassata, President of MESIME, in collaboration with the Rotary Club of East Palermo, introduced, the program of the Museum of Modern and Contemporary Art of Palermo and the Sicilian Region for 2018. The program will have many important exhibitions, as a result of becoming the cultural capital of Italy.

The main purpose for the Conference was to promote the activity for the museums of contemporary art of Palermo, and a brief mention of the many American artists who will have exhibitions this year in Palermo and vice versa in NYC.

Mr Giacomo Fanale introduced the up coming exhibition, “Urban Forest”, that will be inaugurated July 5th, at the Riso Museum. In this exhibition one will be able to see important works of art form; Ugo Rondinone, Tomas Saraceno, Ai Weiwei among others.

Mr. Gianfranco Gorgoni, one of the most representative Italian Land Art photografers’ explained his future projec which will be in Noto, Sicily. He will exhibit his works in Photology Air, which is a new open air space for contemporary art, that will be inaugurated June 16th.

After the Conference, the attendees had the pleasure of trying some Sicilian delicacies from the Sicilian organic winery, GORGHI  TONDI, and apetizers from the Italian / Sicilian food shop of NYC, AGATA & VALENTINA. 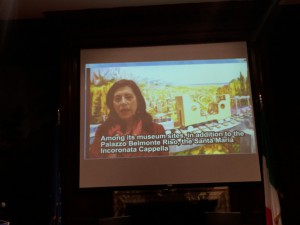 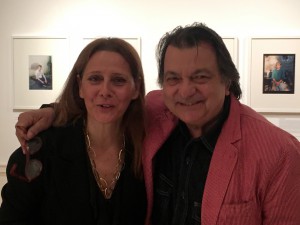 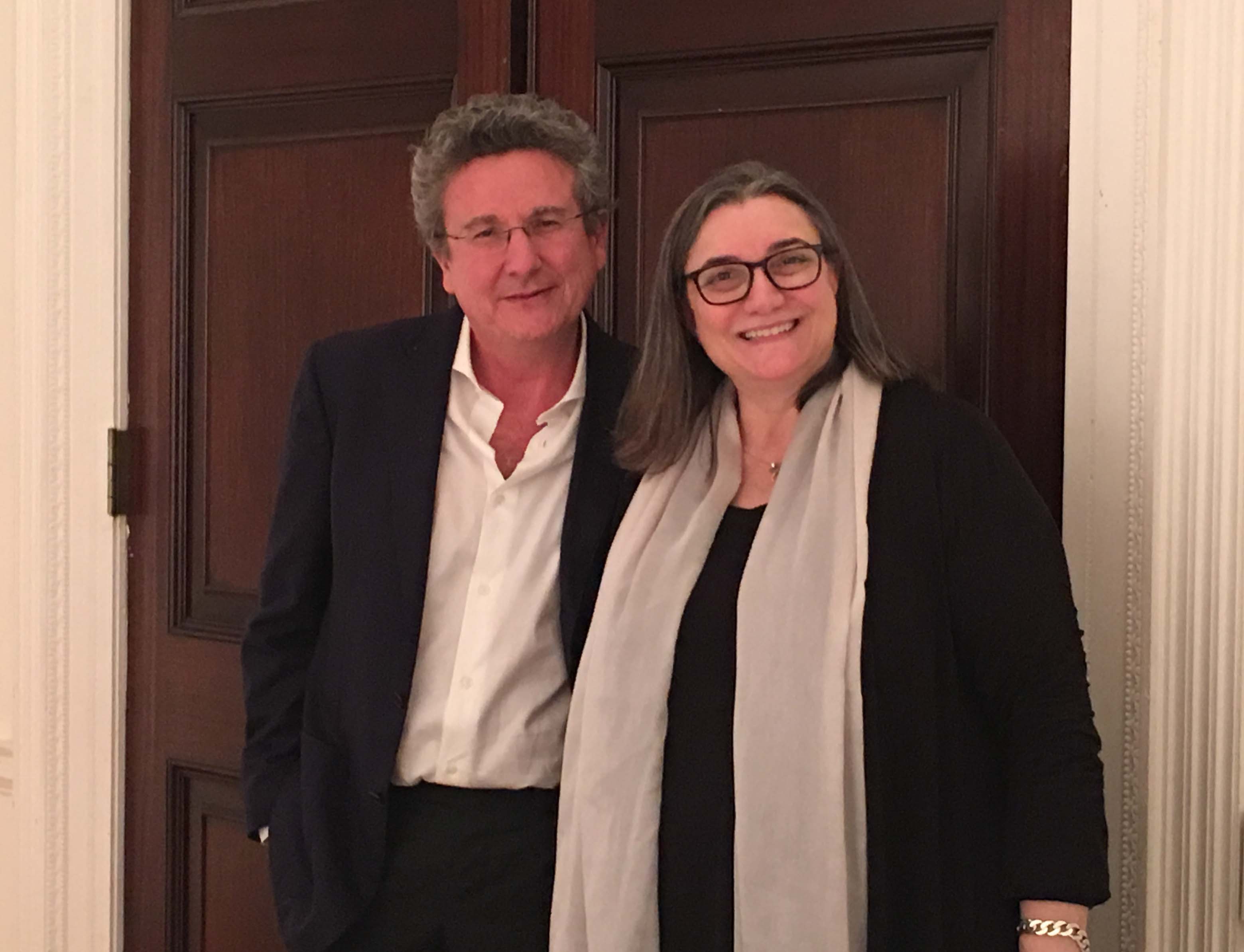